A Nigerian National Vivian Sadija Imran is in police custody for allegedly impersonating about 20 ministers of state to defraud more than 500 Ghanaians of over GHC100,000, so far.

Together with her 24-year-old husband Prince Joel (her accomplice), who is currently at large, the duo used names and photographs of Ghanaian ministers of state to create multiple Facebook accounts and pretended to be the ministers.

Through online chats and phone calls, they convinced their victims that they could secure employment for them at some state institutions such as Tema Oil Refinery, Ghana Gas Company, COCOBOD, among others. Various amounts of money were collected from the victims via mobile money for registration and processing.

Six mobile phones and three mobile money numbers were picked up during a search by National Security operatives at their Ashaiman Jericho home after complaints from the ministers. 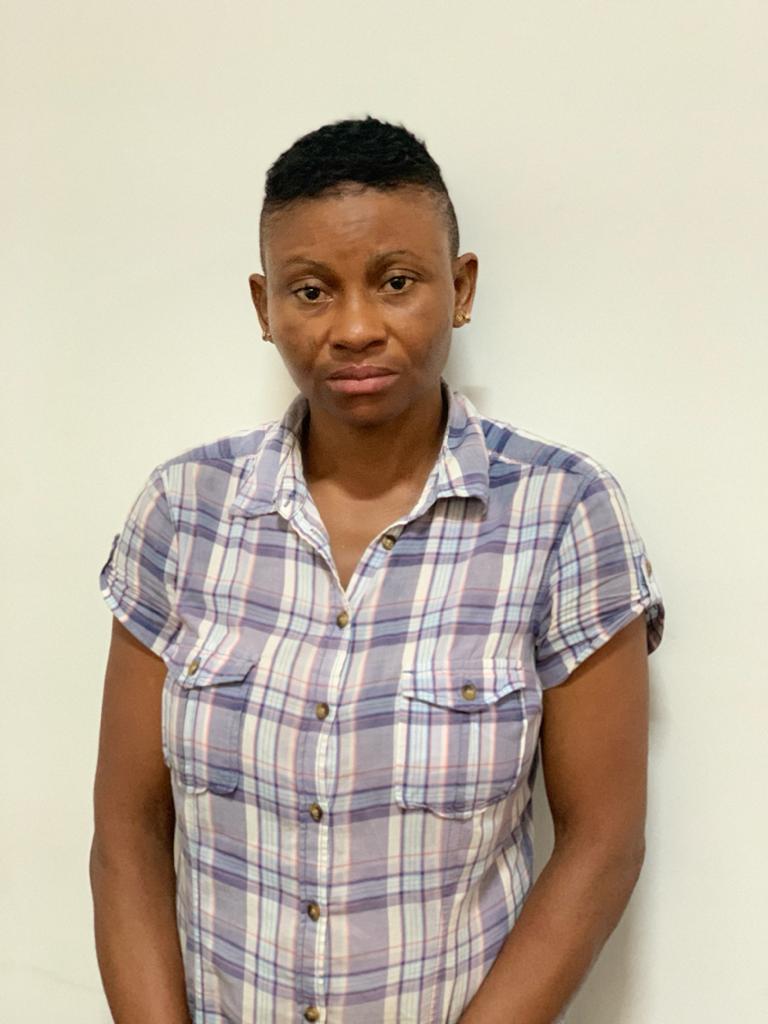 Minister of Information, Kojo Oppong Nkrumah, Barbara Oteng Gyasi, Minister for Tourism, Creative Arts and Culture, Shirley Ayorkor-Botchway, Minister of Foreign Affairs, Henry Quartey, Deputy Minister of National Security and Dominic Nitiwul, Minister of Defence, were among the most frequently names used by the suspects to defraud their victims.

Sadija, a 31-year old trader has since appeared before court and is yet to meet bail conditions as set by the Accra Circuit Court presided over by His Honour Emmanuel Essandoh. Together with her husband Joel, they are facing eight counts of falsely pretending to be public officer and defrauding by false pretences.

Kanye West says he is running for US president