The Ghana Union of Traders Association (GUTA), says it has accepted President Akufo-Addo’s call for calm in good faith.

This comes after over 600 shops belonging to foreign traders around Tip-Toe lane near the Kwame Nkrumah Circle were locked up by members of GUTA on Monday.

Some local traders were arrested by the police after the operation by GUTA.

But on Tuesday, the President on his regional tour asked the leadership and members of GUTA not to take the law into their own hands by attacking foreign retailers. 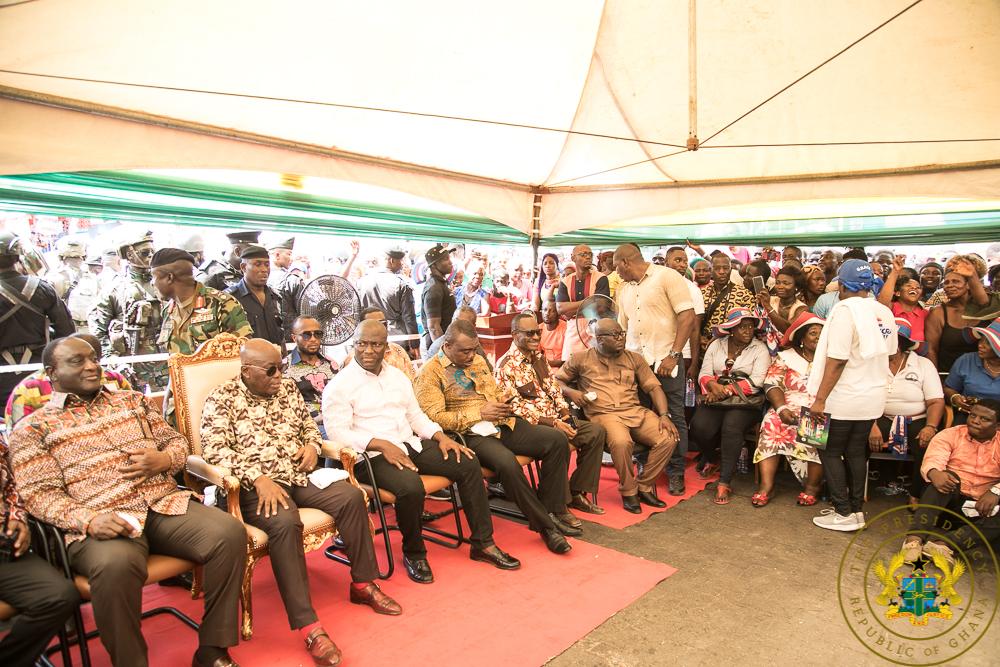 GUTA President, Dr. Joseph Obeng, who admits some of his members went overboard, told Citi News that he hopes the Committee established by the Minister for Trade and Industry in collaboration with the Ghana Immigration Service, comes up with a permanent solution to the long-standing impasse.

“We are going for meetings and will make sure that the committee that the President was talking about starts working so we go and set up the modalities of enforcing these things because when we know the modalities, we will just communicate to our members and then they will have all the patience for them to do their work.”

Before the President’s plea, GUTA said its members will soon replicate Monday’s action nationwide if the government fails to heed to their calls.

But the President urged the leadership and membership of the union not to take the law into their own hands.

He, however, admitted that the law favoured GUTA’s position.

“It is the State that interprets how the laws should be applied. People cannot take the law into their own hands and purportedly seek to enforce it. If we tread on that line, Ghana will become ungovernable.”

The law, in section 27 (1) of the GIPC Act, states that any person who is not a citizen or an enterprise that is not wholly-owned by a citizen shall not invest or participate in the sale of goods or provision of services in a market, petty trading or hawking or selling of goods in a stall at any place. 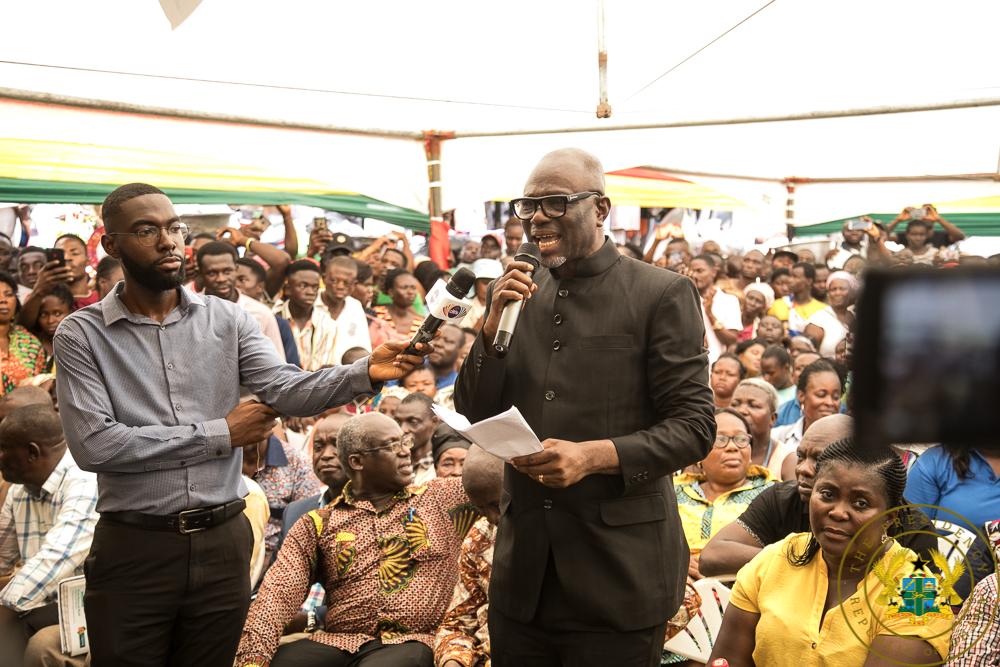 But the government has not been enforcing the law and instead leans towards diplomacy in handling the resulting tensions.

Tensions have led to local traders locking up shops of foreign traders among other clashes.

The most intense tensions have been at the Opera Square Market, where foreign traders’ shops have been locked up on multiple occasions.

Other attempts at the enforcement of the law sparked confusion in Suame Magazine in Kumasi leading to the shops of some Nigerian traders being ransacked with threats of further violence.