The TUC and the Ghana Maritime and Dock Workers Union in recent times have expressed concerns about the deal which they believe will lead to job losses.

President Nana Akufo-Addo, in his initial remarks, expressed his surprise at the TUC and the Dock Workers union for seemingly escalating on-going engagements the union had with the Transport Ministry.

President Nana Akufo-Addo was also of the view that the deal involves an important foreign investor hence the need for circumspection in how the workers’ issues are addressed.

He added that today’s meeting will help address their concerns.

Some of the meetings are expected to be held behind closed doors.

“Indeed the Minister of Transport has engaged with you on several occasions at my behest but the way the matter was being escalated in the public space…I thought it was only right that you engage with me directly and that is why I extended this invitation to you.  We are dealing with an important foreign investor in our country,” The President said.

Protests by dock workers were rife earlier this year over impending job losses as a result of the port expansion project, with the Director General of the Ghana Ports and Harbors Authority, GPHA, Michael Luguje, recently confirming that about 1,200 employees of Inland Container Depots (ICDs) would be laid off after the operationalization of the Meridian Port Services (MPS) project later this year, 2019. 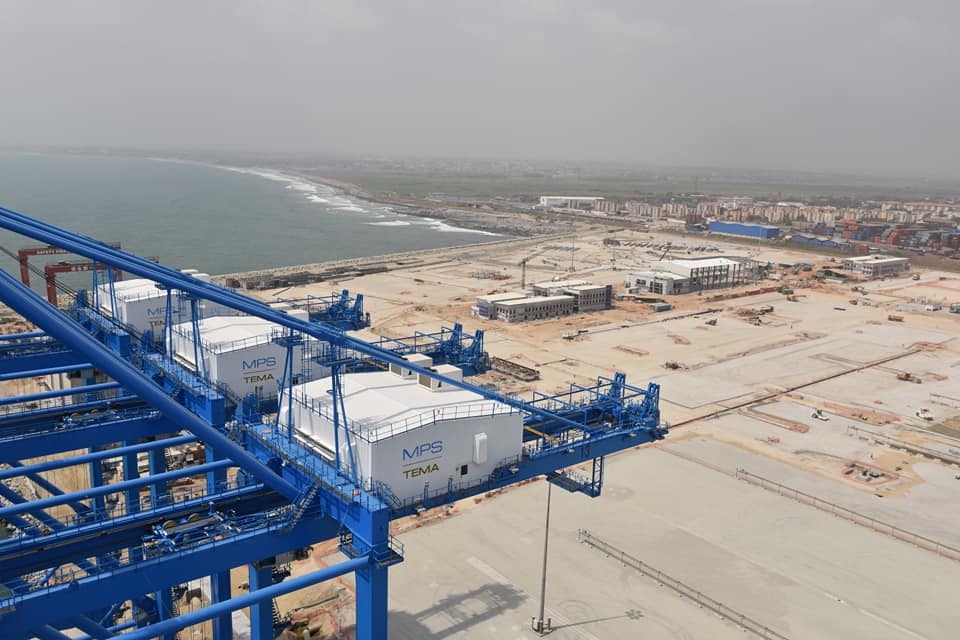 The managers said when the project is fully completed; it will rather boost the country’s economy through the creation of thousands of direct and indirect jobs.

According to the Chief Executive Officer of MPS, Mohammed Samara claims that the  MPS project will lead to job losses is flawed because GPHA is a thirty percent shareholder of the new port. 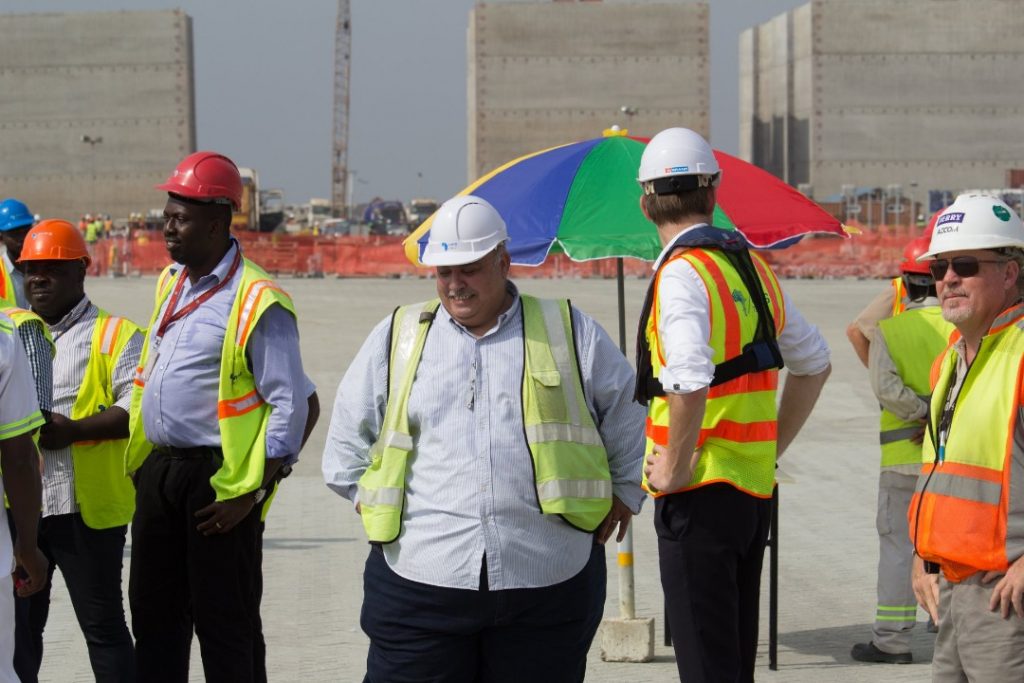 He also added that phase one of the project is to be completed in June this year for operations to begin.

“We’re progressing, and we’re gearing up to open by the beginning of July this year. The goal life date is the 28th of June, and we’re working on that target. We will start with two berths not four. Then the third one will come hopefully at the first quarter of next year, which is scheduled to be middle of next year, and the fourth one will come in the year 2022, but we are likely to push it to be ready in the year 2020. This isn’t a threat to GPHA in any shape or form because GPHA is a 30% shareholder in this company, so basically it cannot be a threat to them; it’s not a threat to the shareholders.”